How To Cure Zombie Villagers In Minecraft [Survival]

By Admin
86
Share
You might have seen some creatures that look nearly same as the villagers but has a green and scary texture. 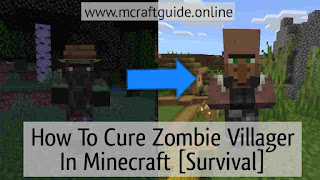 These creatures are called zombie Villagers. They can either spawn naturally or a villager can be made a zombie Villager when a zombie/zombified piglin attacks a villager.
They are found in most of the biomes but in case if you are planning to make a villager a zombie villager then it depends on your game mode. 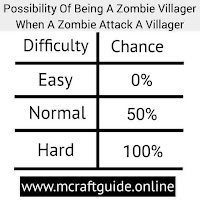 Note: If your villager dies after being killed by the zombie and do not become a zombie villager then it’s means your difficulty is not set to hard, make sure to change the difficulty to hard.
As I said you that you can also make the zombie Villager in place of just finding it everywhere.
But why should you make a zombie villager 🤔 ?
It is because a zombie villager can be cured and after getting cured, it will have 1 Emerald Trades.
It means you can buy any item from that Villager by using a single Emerald.
Let’s take an example:
If it’s a librarian zombie villager then it’s common that it will trade for papers. So, if you cure it and then trade the Villager, it will give you 1 Emerald for 1 Paper.
Hmm… Interesting

How To Cure Zombie Villager In Minecraft

The process of curing zombie villager is not that hard but there are some precautions and steps that you should follow to make the whole process successful.
It’s a task that must be done properly with proper resources.
You need some things to cure the Zombie Villager:
These are items that are must to cure a zombie villager but how do you get them ?

As you already know what is potion of weakness, it’s a Potion that can make an entity weak.
It can be made in the brewing stand.
Recipe of brewing stand: 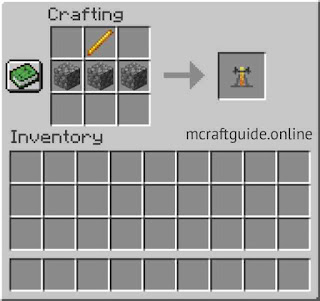 Tip: Brewing Stand are also found inside the Church in Minecraft village.
After making the brewing stand, you can make the potion of weakness.
Items Required: (Blaze Powder, Bottle of Water, Fermented Spider Eye, Nether Wart, Gunpowder)
Blaze Powder: Blaze Powder can be used to power the Brewing Stand, It can be collected by placing blaze rod in any cell of crafting table or inventory crafting table.
Bottle Of Water: For making the bottles just follow this recipe:

After getting the glass bottles just fill it with water in the same way as you do it with a bucket.
Fermented Spider Eye: To make a fermented spider eye, you will need 1 sugar, 1 brown mushroom, and 1 spider eye.

Open your crafting table (3*3 grid) and place the items in the exact I have placed the items or the recipe may not work.
Nether Wart: It’s an item that is required to make Awkward potions, are a base potion with no effects. It is found in the nether fortresses.
Gunpowder: It is found inside the monument and can also be collected by killing Creeper.
After getting all the item, you can start making the potion of weakness.
Here’s the steps to make potion of weakness: 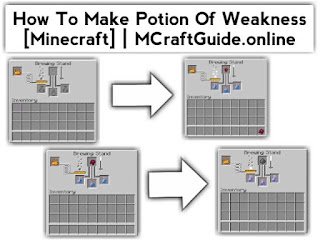 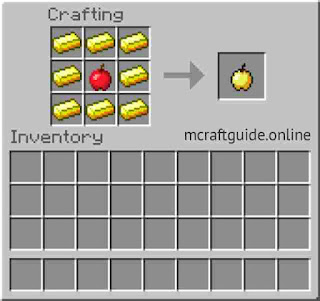 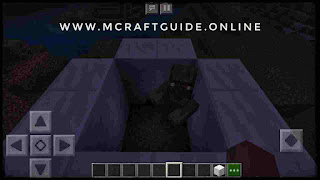 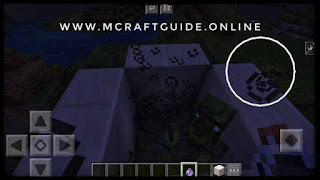 Take potion of weakness in your hand and splash it on the zombie villager by using the following methods: 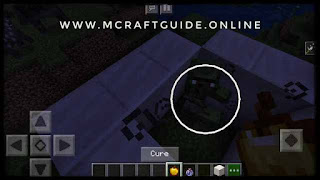 After using the potion, now it’s time to use golden apple to cure the zombie villager. You can feed zombie villager in Minecraft by using these methods:
And with this last segment the article is completed and your zombie will be cured but be sure to protect it from sunlight.
Note: It will take near to 5 minutes for the zombie villager to become a villager.
Let’s do a quick recap of the article.
In this article we discussed that what is a zombie villager, how it can be found or made and then the whole process of curing zombie villager for successful trading with Villagers.
Hope you like the article, If you have any questions then let me know in the comments.
86
Share