The Ultimate Guide To Find Ancient Debris In Minecraft [With Pictures]

By Admin
56
Share
You want Netherite but don’t know how to get it.

In this article I’m going to tell you how to get Ancient Debris easily and how to make Netherite Ingot by using it. 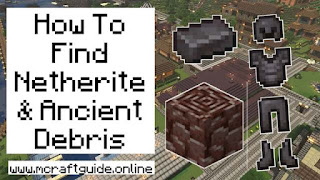 Netherite is a new type of resource which had come in the nether update.

Before the nether update the Diamond and was the most important and most prestigious item in Minecraft after this update netherite is replacing Diamond because it is stronger than the Diamond.

It has a lot of wonderful properties and because of those properties it is now my favorite resource and I think it might be of yours also.

Some properties that make netherite more valuable than diamond:

It is stronger than the Diamond and because of this property it can absorb a lot of powerful damages.

It has knocked back resistance and because of that whenever a mob with knock back property will attack you, you will not be affected with that.

Note: It is because the Lava don’t affect nether ite tools or armor and don’t melt them.

How To Make Netherite In Minecraft

Things That You Need: 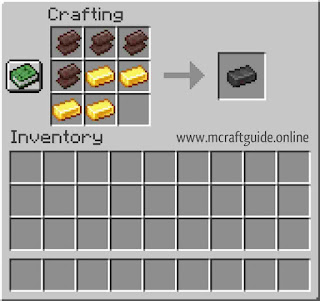 How To Get Netherite Scrap? 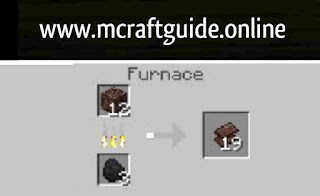 To make netherite scraps you need Ancient Debris and for that you have to go into the nether and here are the some steps which we can follow and get it:

Mine On Right Co-ordinates 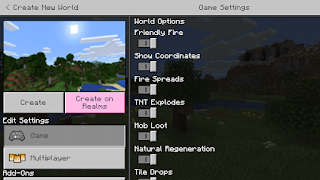 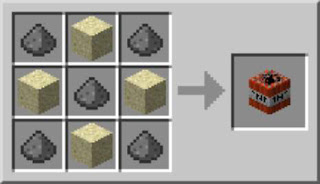 For explosion with TNT you can either use levers or you can use Flint and steel.
Let’s See
Do strip mining in a particular direction after reaching 15th Coordinate.
Place TNT and then use lever to do explosion while maintaining a good distance with the TNT.
Note: Fix the coming lava after explosion.
See if somewhere Ancient Debris is present or not.
Tip: Do it until you get Ancient Debris and be sure to do it in a given direction and if you don’t get it in a given direction then you should change your direction.
Bed Explosion
We only that whenever we try to set our respawn point by using the bed then the bed explodes.
You can use this property of bed to do explosions in nether and using bed in place of the TNT is a good idea because to make TNT you have to do a lot of things and to make a bad you don’t need to worry a lot because it can be crafted easily.
Recipe Of Bed:

By Using Bed
Do strip mining in a particular direction after reaching 15th Coordinate.
Place Bed and then try to set respawn point to do explosion while maintaining a good distance with the Bed.

From which Pickaxe you can mine ancient debris:

You can not mine ancient tablets with every pickaxe. You need a specific pickaxe called diamond pickaxe.
If you will try to mine it with any other pickaxe you won’t get anything but by mining with a diamond pickaxe you can easily collect it.

Some Important Point To Know: